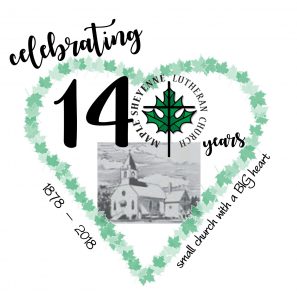 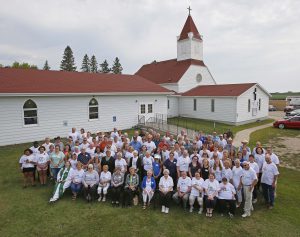 Maple Sheyenne celebrated our 140th Anniversary with a day of festivities on Sunday, July 8th 2018. We started out from Hoglund’s farm like they did in the good ol’ days in a wagon and worshiped together, ate a catered chicken meal, played old fashioned games, listened to The Kringen Accordion Band and finished up with anniversary cake!  Even though it was a scorcher we managed to take a cool group picture!  Through a special 140 challenge we also raised nearly $10,000 for our Endowment Fund! 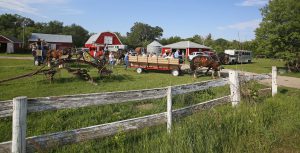 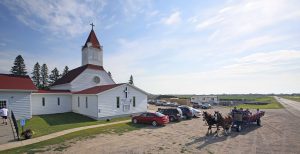 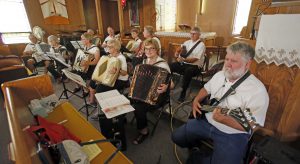 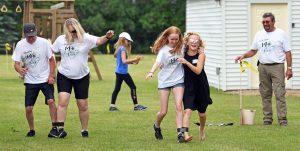 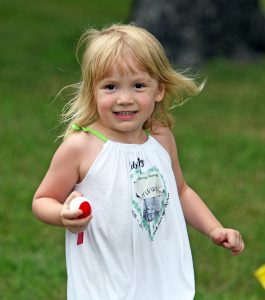 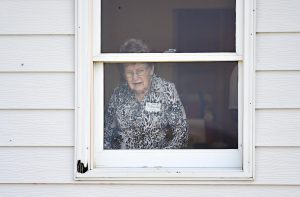